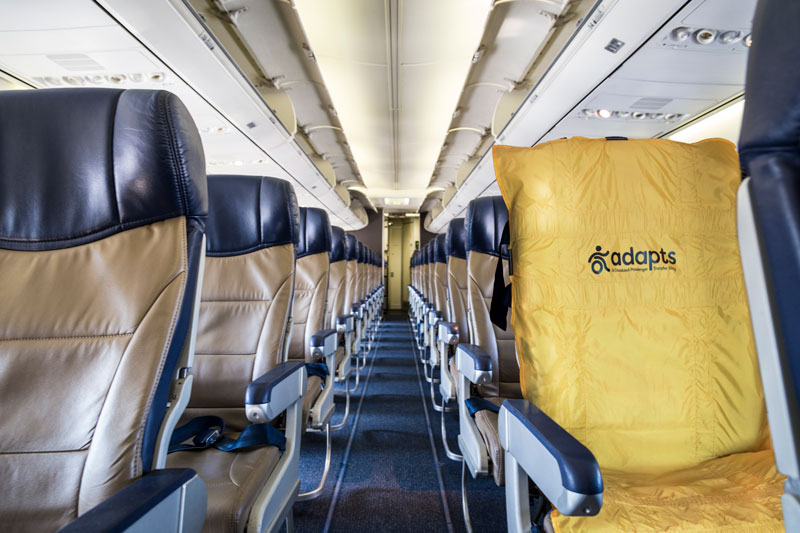 Imagine an emergency that requires an evacuation. The general feeling of panic and uncertainty. The rush to get to safety. Now imagine your wheelchair is stowed…somewhere else. People with disabilities have enough obstacles to overcome while traveling. Safety during an evacuation shouldn’t be one of them.

ADAPTS to the Rescue

ADAPTS reduces the risk of injury and speeds evacuation. Use it to transfer the passenger from a wheelchair to their seat, leaving it on the seat. Then, during an emergency evacuation, ADAPTS can be carried by two crew members or by the passengers immediately behind and across the aisle from the disabled passenger.

Our dream is that ADAPTS will someday be readily available on every airline, cruise line, passenger train and bus—just like life vests, oxygen masks and other safety equipment. 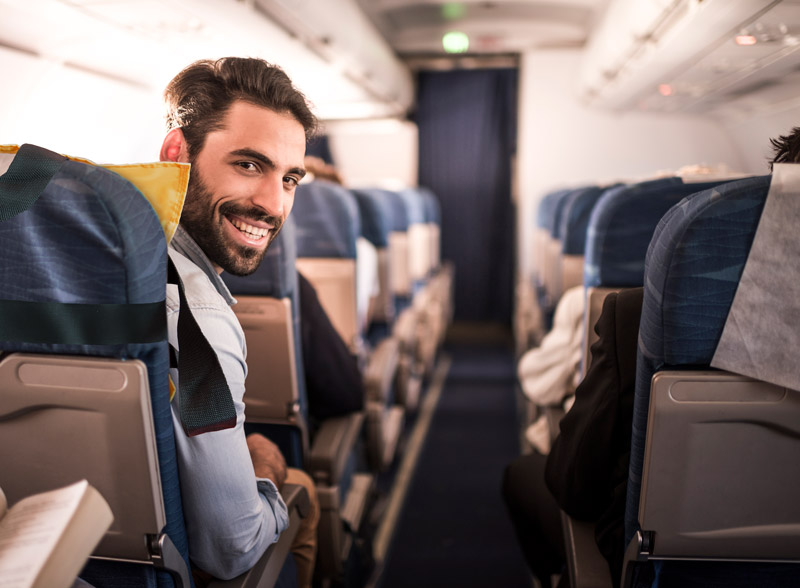 Not Just for Evacuations

Because it’s portable, compact and lightweight, ADAPTS can be used for everyday transfers around the home and anywhere!

Check out some of the ways others are using ADAPTS here.

The seed that would become ADAPTS was first planted in Robin Wearley’s mind in 2005, as she sat in the window seat during a flight home to San Francisco. Filling the other two seats were an elderly man and his wife, who was brought onto the plane in a wheelchair. At the conclusion of the flight, Robin and her two seatmates were required to remain in their seats until all other passengers had deplaned and a wheelchair could be brought on board.

As they wheeled the elderly woman off the plane, a flight attendant thanked Robin for being patient, adding that he hoped it hadn’t been too much of an inconvenience. It wasn’t, but it got Robin thinking—what if the outcome of the flight had been different? What if they didn’t have the luxury of time? How would that woman—or her husband and Robin, who couldn’t move until she did—have gotten safely off the plane?

A dozen years later, after more flights and several conversations with a travel-savvy friend who happens to be a triple amputee, Robin’s idea began to take root. She grabbed her yoga mat and some rope, and fashioned the first prototype of the ADAPTS sling. Convinced she was onto something, she cut up a Slip-n-Slide® and refined her design. She created a third prototype from light cotton muslin, before turning the design over to a seamstress, who created the pattern and instructions for mass production.

Want to know more? Check out these videos! 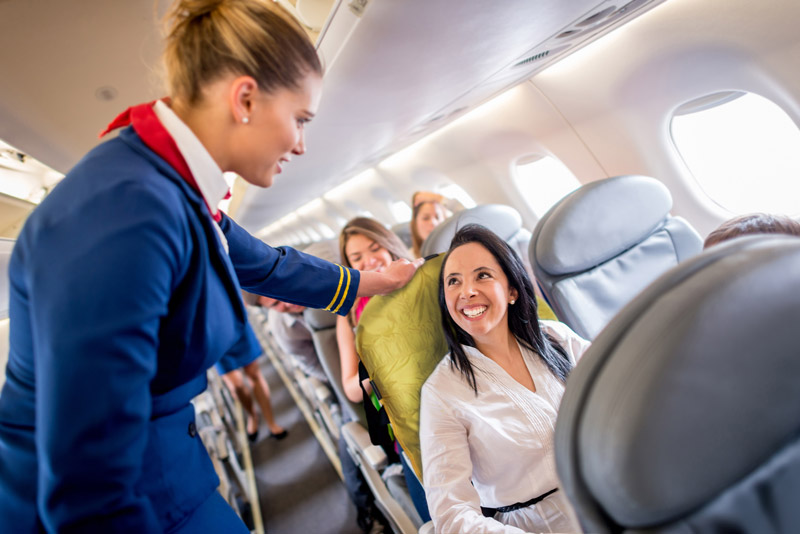